From Pledges to Progress: Technology’s Role on the Path to Net Zero

On September 2022, Microsoft and TerraPraxis signed a collaboration agreement to deliver a digital solution to support the repowering of over 2,400 coal-fired power plants to run on carbon-free energy. 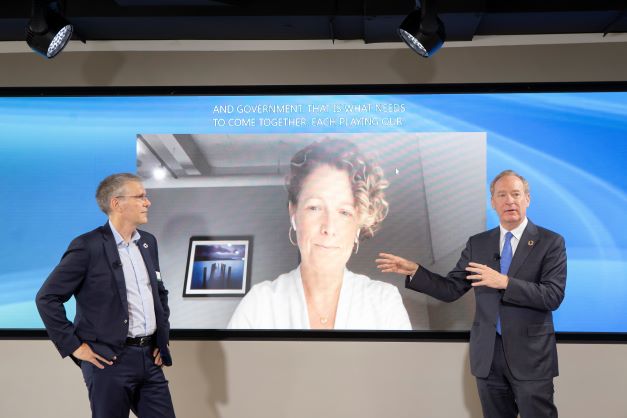 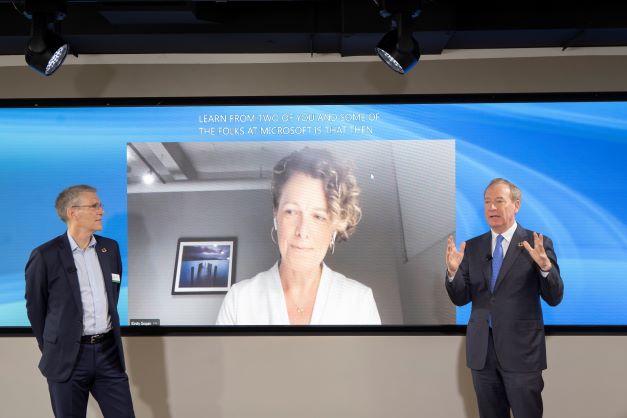 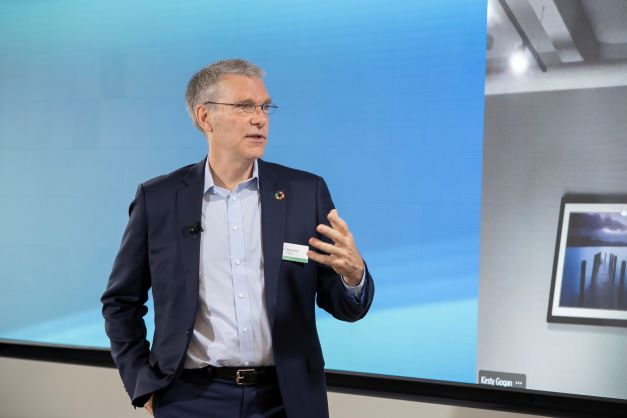 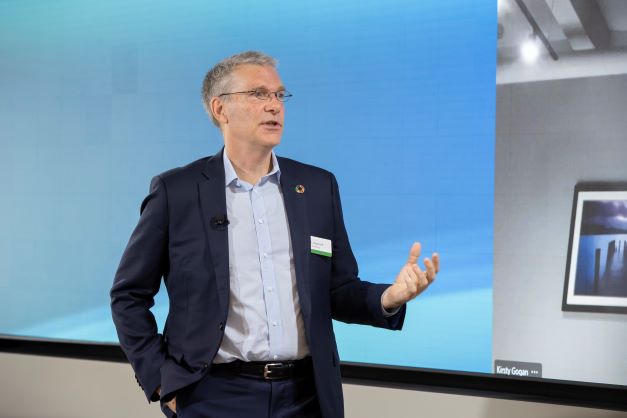