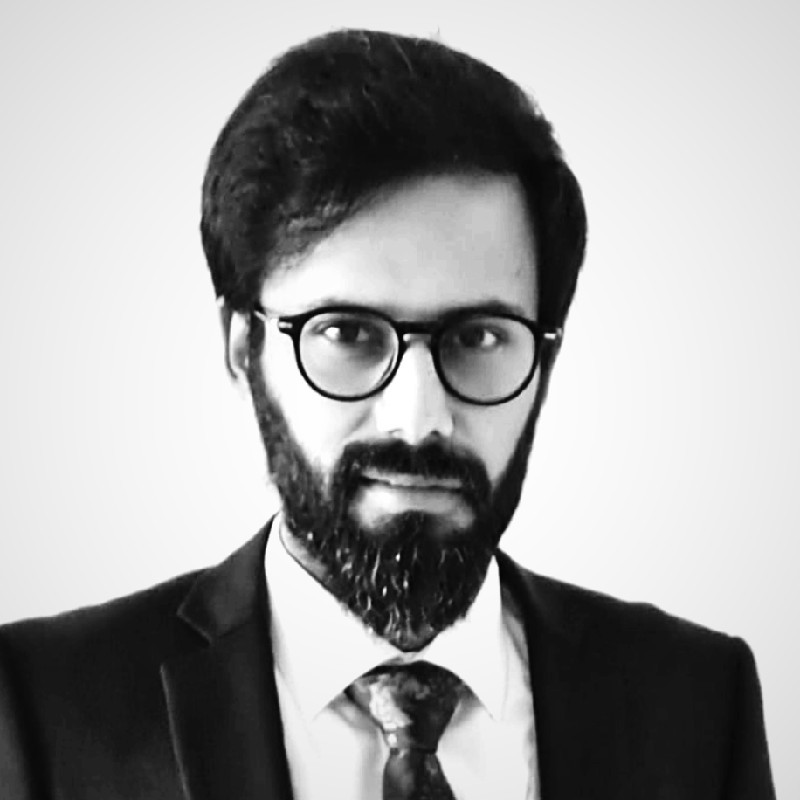 Chirayu Batra is a Nuclear Engineer with extensive experience on advanced reactor technology development. He worked as a nuclear engineer and a Project Officer on advanced reactor technologies at the International Atomic Energy Agency (IAEA) for over 7 years. He has led the planning, organising and implementing several IAEA’s activities and projects in the field of Small Modular Reactors (SMR) and their applications, including their coupling with renewable and non-electric applications. He also served as the first scientific secretary for the IAEA’s platform on small modular reactors and their applications, where he coordinated the development of the IAEA’s medium-term strategy for near term deployment of small modular reactors as well as the international SMR Coordination and Resource Portal for Information Exchange, Outreach and Networking (SCORPION). He has also led the IAEA’s activities on codes and standards, design engineering and manufacturing  of components for SMRs. He served as member of several international scientific committees and regularly provided technical insights.

Chirayu has experience in advanced reactor modelling and simulations and also coordinated several international benchmark studies on modelling and simulations and led the IAEA’s initiative on open-source nuclear codes for reactor analysis (ONCORE) as well as IAEA’s project on nuclear power plant simulators. He has trained over 1000 professionals from across the world on system engineering and physics and technology of advanced reactors. He also served as the lead trainer for IAEA’s integral PWR simulator.

Chirayu holds a double master degree in nuclear engineering and nuclear reactor physics, and undergraduate degree in Material Science. He loves to read and can always be found with a book.