On September 15 2022 TerraPraxis and Microsoft signed an agreement to deliver a digital solution to tackle a significant decarbonization challenge – repurposing over 2,400 coal-fired power plants worldwide to run on carbon-free energy. TerraPraxis will combine its deep expertise in energy with Microsoft to build and deploy a set of tools to automate the design and regulatory approval needed to decarbonize coal facilities with nuclear power, helping transition one of the world’s largest sources of carbon to zero emissions.

At the signing ceremony Microsoft President, Brad Smith and TerraPraxis Co-Founders, Kirsty Gogan and Eric Ingersoll, underscored the importance of this collaborative work to repower existing coal plant infrastructure - which is the largest single carbon abatement opportunity on the planet and could greatly accelerate the clean energy transition.

During the signing, Brad Smith highlighted:

I know it’s been a fascinating opportunity for us to find each other, to come together. Together I think we can bring change to the world.
‍ 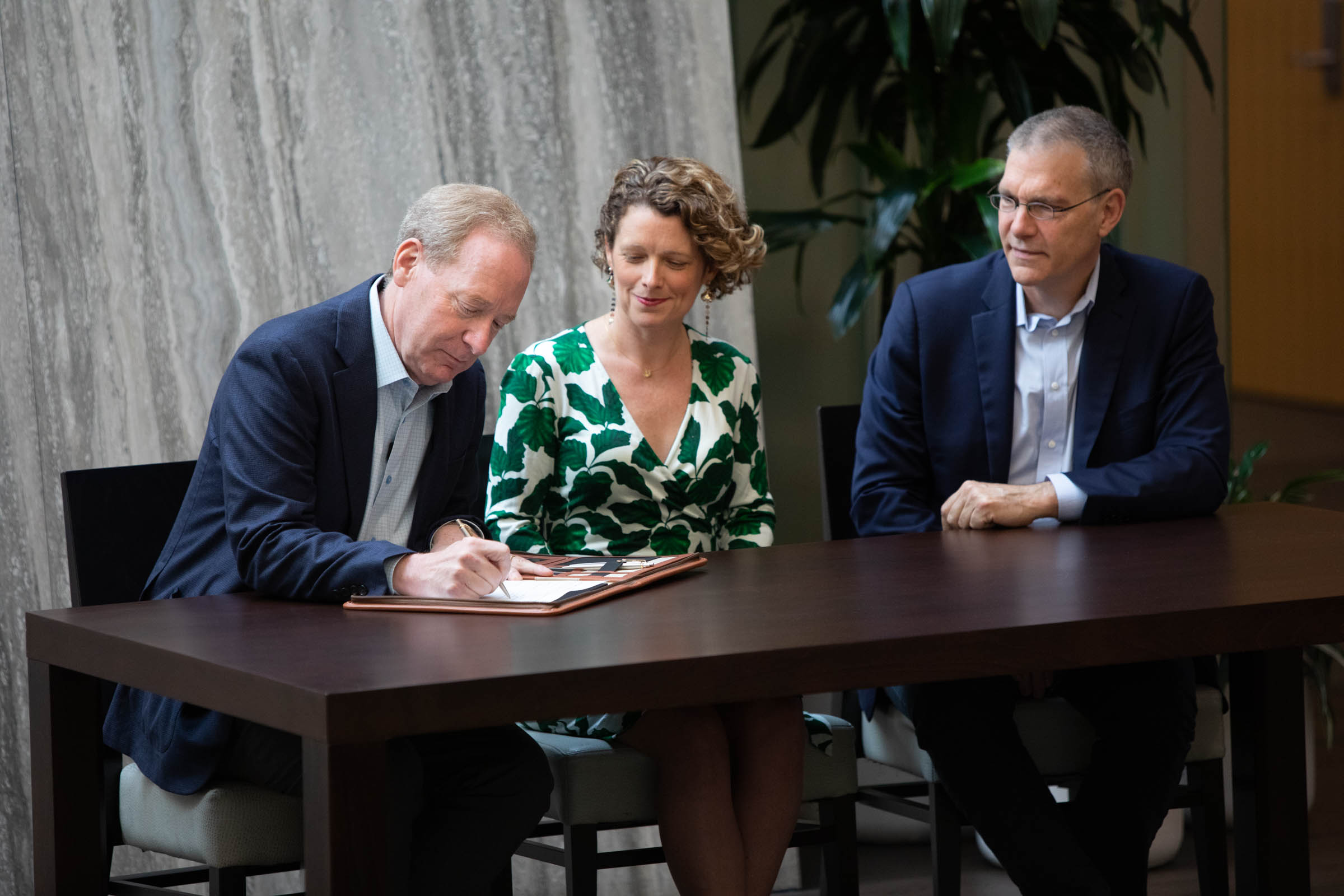 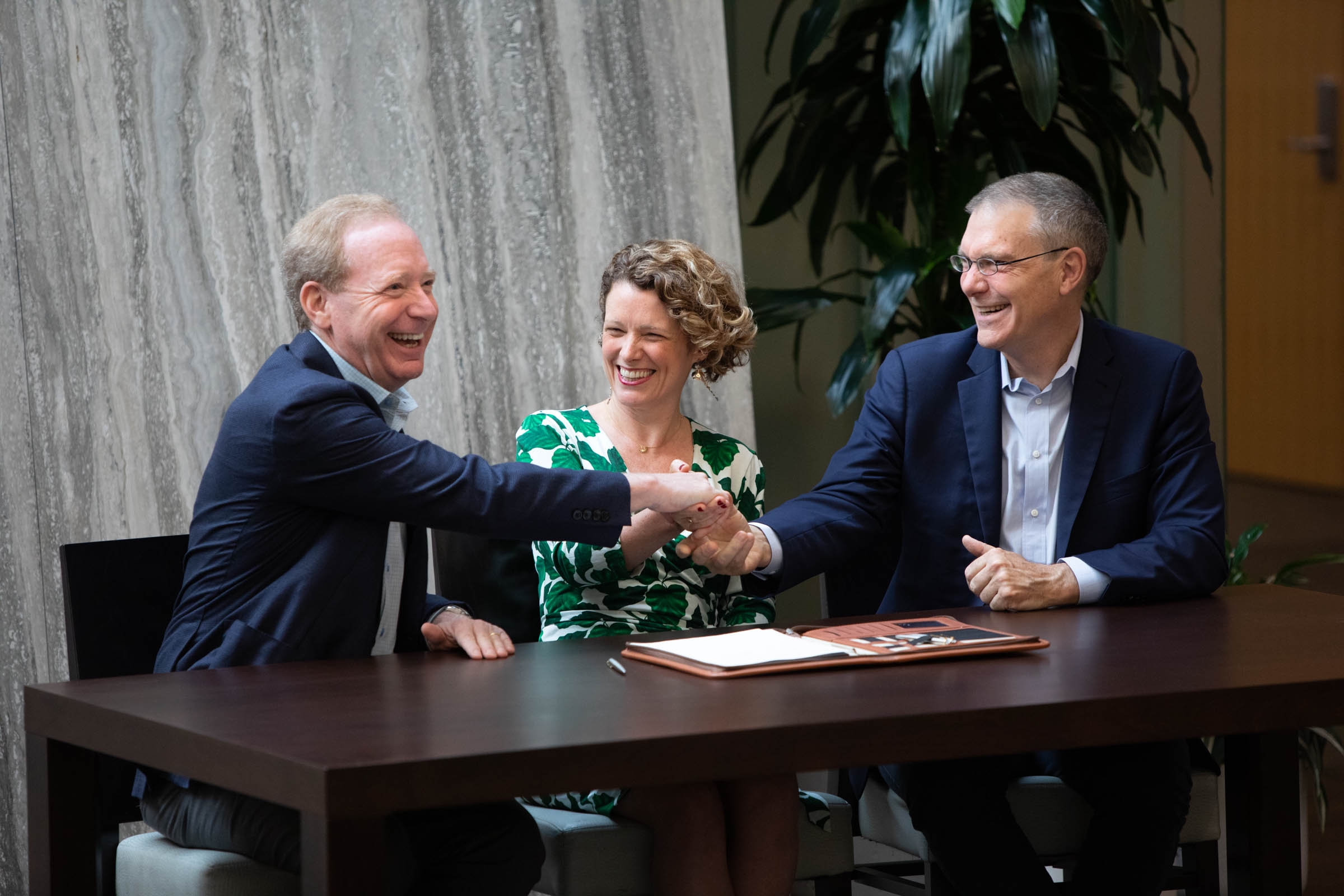 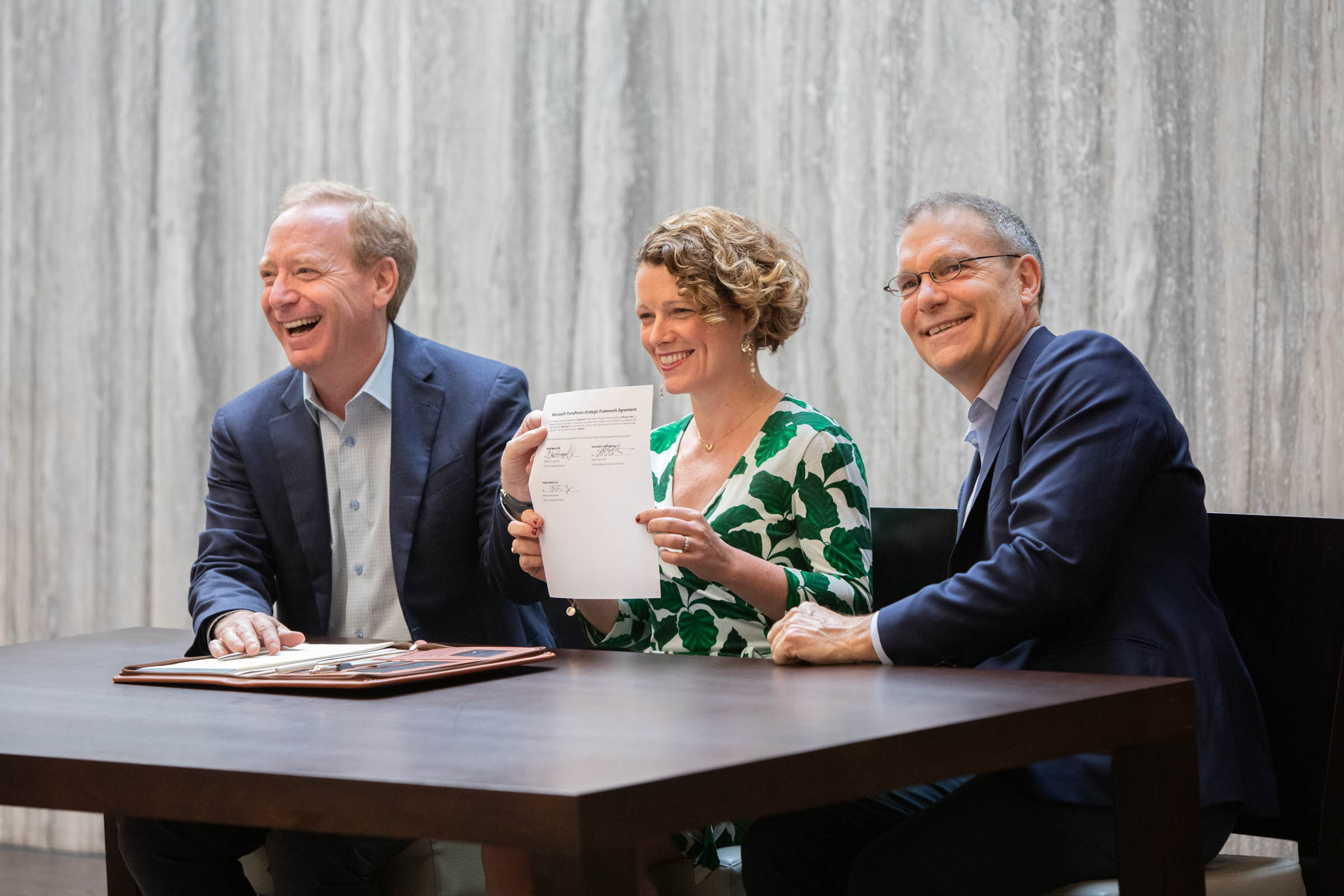 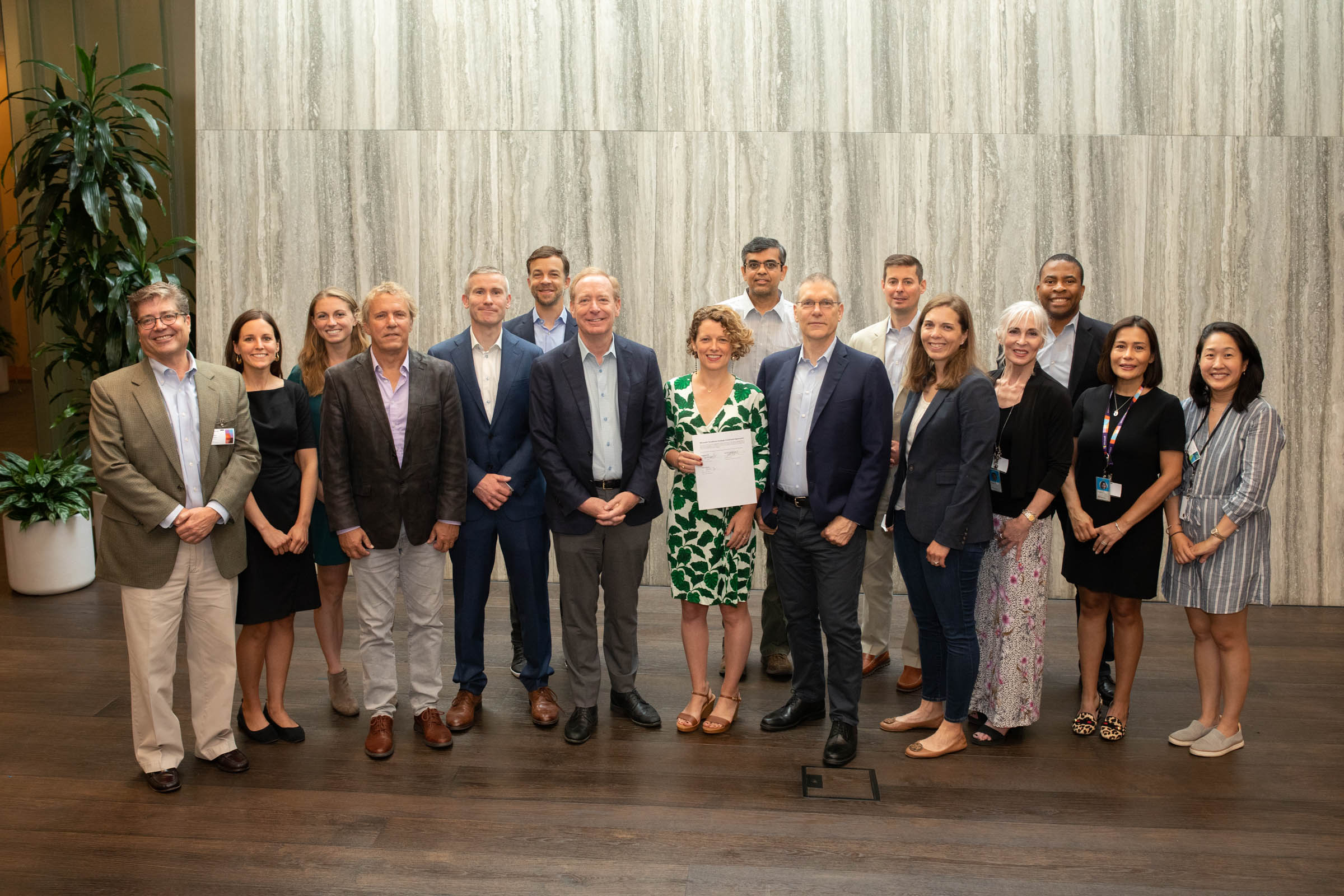